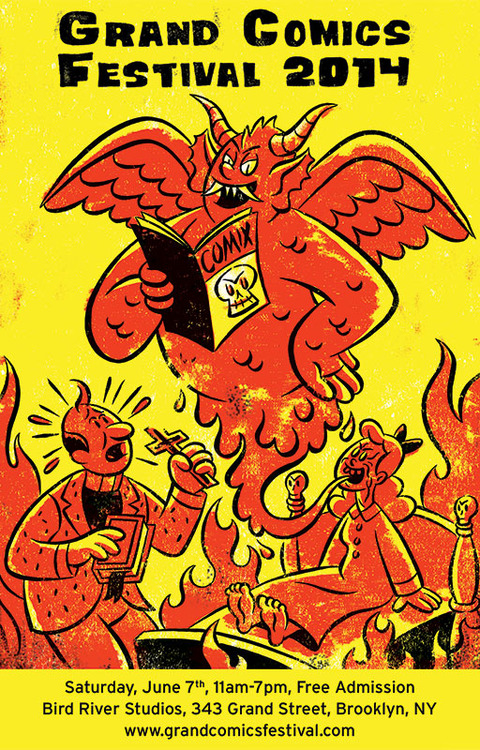 I’ll be showing and selling my wares at the Grand Comics Festival this weekend! I’ll be premiering the second issue of my “Alien Encounters comic”, 3 years in the making…I really made a mistake when I decided to render the shit out of the drawings. It’s been so time-consuming to get just one panel inked that I’ve been procrastinating on this project. But FINALLY, after many years, I have finished the second issue, and I hope to wrap up the story in the third issue which I have yet to storyboard (I’m going to go cry in a corner now). 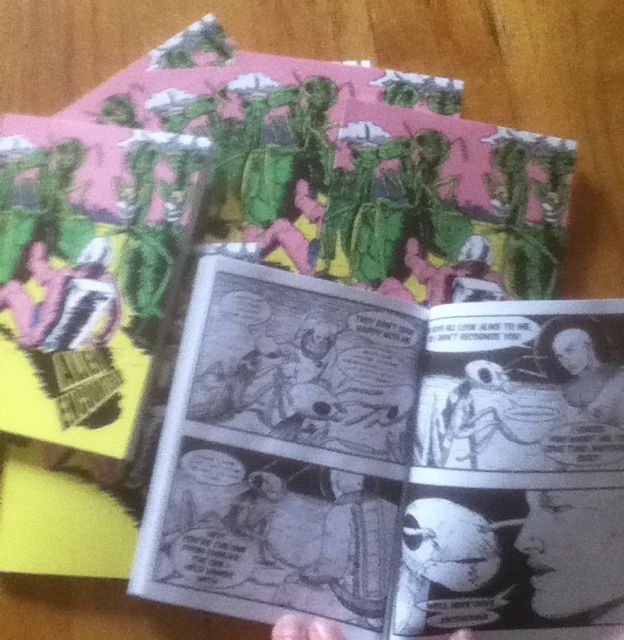 I just received the comic from Lulu.com, and I’m very happy with how it came out. Don’t let the blurry picture from my crappy Ipod fool you. It almost looks like a “real” book…it’s got a barcode and everything!