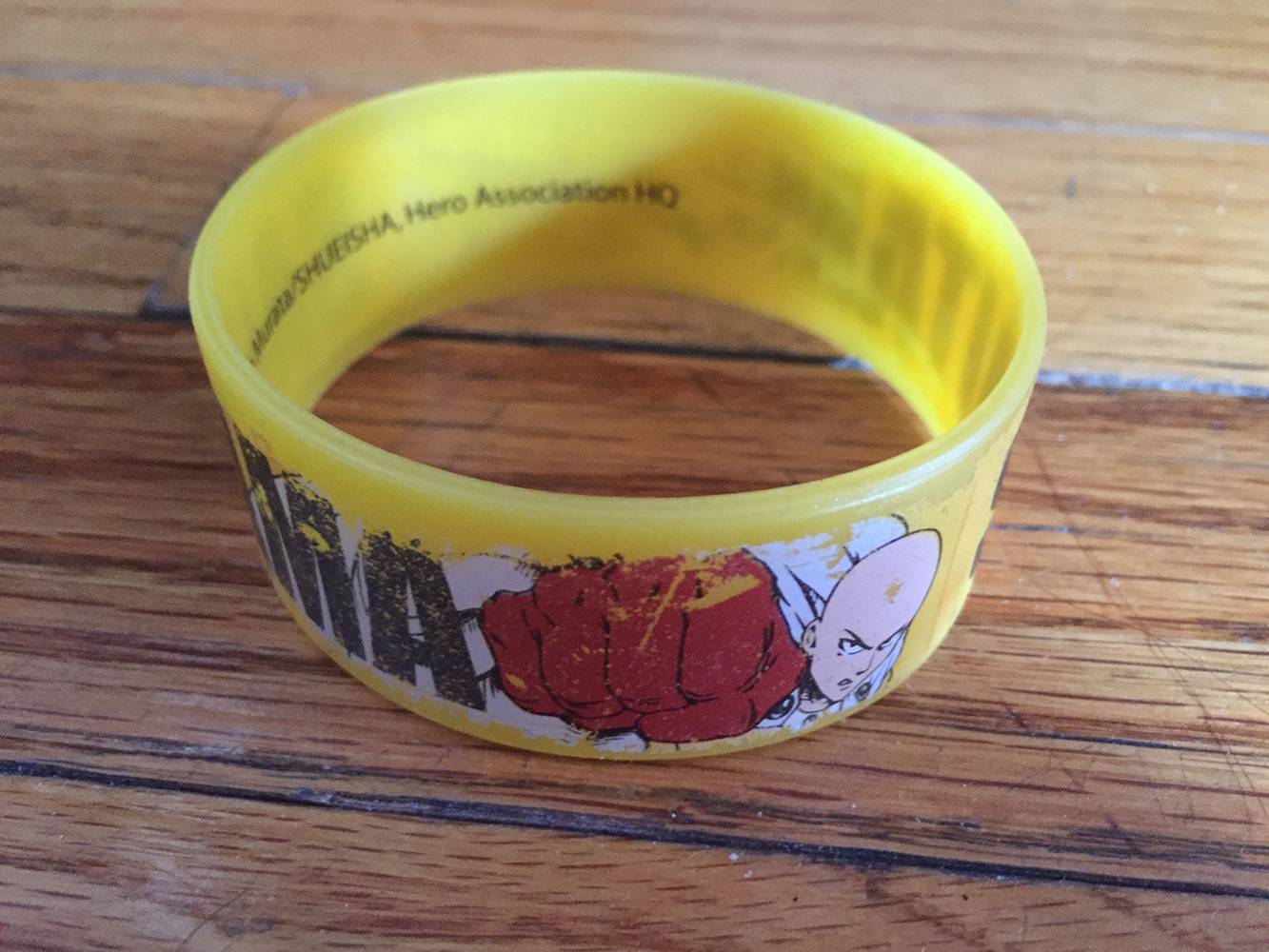 Usually, “year in review” posts are done in December and January. I’m posting mine in February because I shirk conventions.

Last year, I was a bit disappointed with myself for only completing one project, “The Lost Falcon.” Part of the problem is my laziness, caused by anxiety. Anxiety plays a large part in all of my work. Either I’m anxious because I feel like I don’t know what I’m doing, or I’m not as good as I’d like to be, and I don’t know how things will turn out. A lot of projects also become a test of endurance. As with the “The Lost Falcon,” I spent over a year on this project, I was losing interest, despairing that I would never finish it…and drawing plants and rocks was a test of patience.

The other reasons I was less productive last year was because I wasted too much time glued to the news and I had a lot more freelance graphic design jobs. Actually, these two things are also fueled by anxiety. The current political climate makes me anxious, and I keep on hoping this “nightmare” will end soon. As for work, most of my assignments had unusual hours. For instance, coming at the office at 9 a.m and working past midnight was pretty typical. I usually work on presentations for new business pitches, and there’s a lot of stress involved in trying to woo new clients for an agency.

I’m finding that anxiety plays a huge role in my life…Anyway, fast forward to last November and I watch the anime “One Punch Man,” which parodies anime like “Dragon Ball Z.” Not to get bogged in detail, the main character is the strongest being in the universe, and he became the strongest by following a rigid training regimen EVERY DAY even when he felt miserable. For whatever reason, that spoke to me…it’s strange because I already knew training every day was important, but I never did it. So, thanks to “One Punch Man,” I decided to draw at least four figures every day. That may not sound like much, but it takes me close to ten minutes to draw a figure, so essentially I’m putting aside one hour every day to draw. And I have trouble being consistent, so this small goal would help me become consistent…Being inspired by an anime to change your habit is kinda stupid, but I shouldn’t question where I get my inspiration as long as the outcome is good, right? I even bought a rubber bracelet of “One Punch Man” as a reminder that I need to train every day even when I don’t want to. Since November, I’ve missed about three days of drawing, and those were instances where it was out of my control (working late at agencies). Apart from improving my drawings (actually I haven’t seen much improvement. I’ve hit a plateau it seems.), I hope to reduce my anxiety towards drawing which should help me work faster.

Lastly, I’m working a lot less this year than I was last year. It’s not a very good development since I still need money to live, but I can at least focus on my art projects. I’ve finally made some headway on my Triassic accordion, and I’m currently exploring how to make e-books. I’m organizing all my project ideas into a timeline because I know that I can finish things faster if I just focus on one thing at a time. I’m trying to introduce a more rigid schedule to my whole life because doing things when I felt like it (or when I remembered to do it) just wasn’t working for me. But I’m adding things to my schedule slowly, so I can get used to each “habit” and not get overwhelmed. So we’ll see if I can stick with it…I’m the sort of person who always lived a disorganized life, so it’s a challenge.